A downloadable game for Windows and macOS

Your name is Ume. You are in a world. It is a familiar yet unknown world. Stretch your legs and go for a walk.

Created for Dream Diary Jam 3. I Cannot Drown is a traditional Yume Nikki fangame with 5 available effects as of Version 0.0. This game is still in development, so more content will be on the way in the future.

Want to support the project and have your name in future updates? Donate to my Patreon here!

Version 0.01 has been released! Changelog can be found in the .zip file.

This was mostly bug fixes and quality of life improvements. I did add a new small area that will open up into more places during the next large update.

Also, we now have over 200 downloads! Thank you all for playing and I hope you enjoy what's coming in the future! I have a lot of fun things planned for you and Ume. :)

Would you authorize me to translate your game into portuguese?

Very interesting game and a great atmosphere! I had played this for a while and walked around and found a mask effect, as I got to the mermaid by the water I didn't know what I was supposed to do so I tried pressing a few different things and ended up with an error. I had to restart the whole game again and I tried finding the error.

In the menu if you press on options and then "X" you will get an unknown error. I don't know if you're aware of this so I thought I'd tell you about it :)

edit: I played the game on a Mac

Other than that I really enjoyed the eerie feeling to the game and the art style was very fitting.

I don't know if you've heard of Game Development World Championship before (gdwc2019) but it's a competition for indie game developers where they can submit their games and it's free! It's great if you want some more visibility for the game and it only takes a couple of minutes to join :)

Thanks for the feedback! I was unable to replicate your error, but I'll try it out again when I have access to a mac.

I'm glad you enjoyed the demo so far and I'll be sure to check out the competition. :)

However, I have trouble downloading it. It'd be nice to actually enjoy it.

Oh! Can you please let me know what went wrong so I can fix it?

"Failed - Network Error". The fault is probably in my computer, but you should check it.

Solved it by using Firefox. 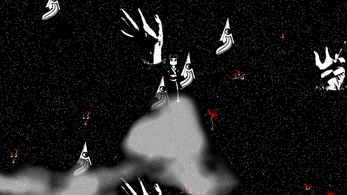 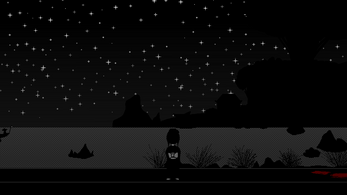 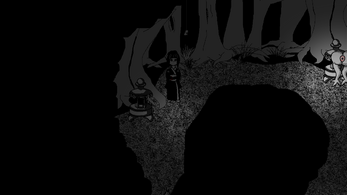